When Mark Lawrence recently announced the ten finalists of this year’s SPFBO on the Fantasy subreddit, he had this to say about his earlier cover competition, in which the SPFBO bloggers nominated their favourite covers from this year’s entrants:

“But only 2 of the 10 finalists were in those cover nominations. So there’s no statistical support there for the idea that a better cover means a better book.”

Okay, first, what Mark says is of course correct – there is no statistical link between the books that were entered into the cover contest and the finalists in the main competiton. However, I wanted to look at it from a different angle – I wanted to look at all of the books that the bloggers voted as the best covers in the competition, and see how those books performed in their original groups.

Please also keep in mind that I am not unbiased in writing this article – my own book is listed below. Make of that what you may!

Anyway, on with the list. Below I have listed the top covers as voted by the bloggers of the SPFBO, as well as any scores and/or awards given to them, and a positive quote from their review, if appropriate. 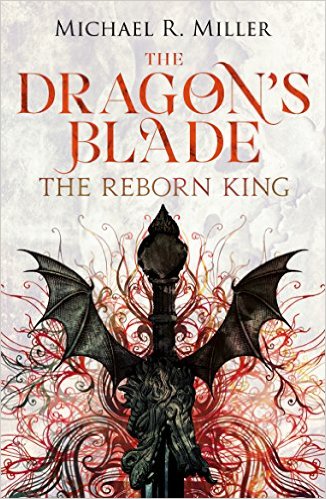 Main Competition Result – made it to BiblioSanctum’s final six

“When an author is thoughtful about a world and its mythos, I can’t help but get lost in it. This novel is no exception.”

Touch of Iron by Timandra Whitecastle 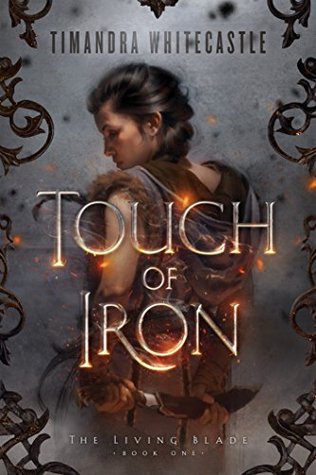 “…I think Whitecastle’s novel stands a strong chance of being passed to the final round in the SPFBO. And even if it doesn’t go further, it’s still a good novel that’s worth reading, and there’s plenty of potential for the story to go further. Touch of Iron is a self-published novel that could go far, carried on the strength of Whitecastle’s writing.”

They Mostly Come Out At Night by Benedict Patrick 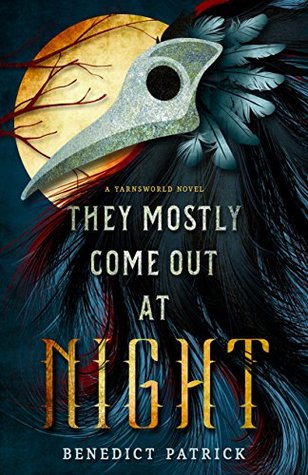 “It’s just so delightfully weird, so completely unique, with such powerful, fantastic writing that I wanted more.”

7 and a half out of 10 from Fantasy-Faction

“…the book finishes as strongly as it started, with one or two twists near the end that have a fantastic effect. By this point, those of us who read that far had really grown to love the two main characters and wish them every happiness.”

8 out of 10 and FINALIST for Bibliotropic

“It’s a wild ride on the hog, filled with brutality, battle, and bravery. It’s coarse and crass and also loveable, and after this, I have high hopes for what French might do in the future.”

“It has a great tone, and fantastic world building. These two combine to suck readers in right away. The plot moves pretty quickly, and the action/adventure theme will work well with readers. It’s easy to fall into, and incredibly interesting – which is helped by some fantastic characters.”

All the Saints Are Dead

It Takes a Thief to Catch a Sunrise

“Excellent world building, a delightful plot, it’s the characters that shined like diamonds in this novel.”

Last Necromancer by CJ Archer and Masque by WR Gingell should also be on that list, but my Google-fu failed me when looking for Elitist Book Reviews’ SPFBO reviews. However, both titles have strong Goodreads ratings – Masque has a score of 4.27 after 228 ratings, and Last Necromancer has 3.83 after 1766 reviews.

So, what’s my conclusion after looking into these results? Well, mostly that there were a bunch of damned-fine titles in this year’s competition! I’m not a stats man, so I’ll let you figure out how you feel about these results yourself.

As for me, I’ve learnt that sometimes it might be okay to judge a book by its cover…